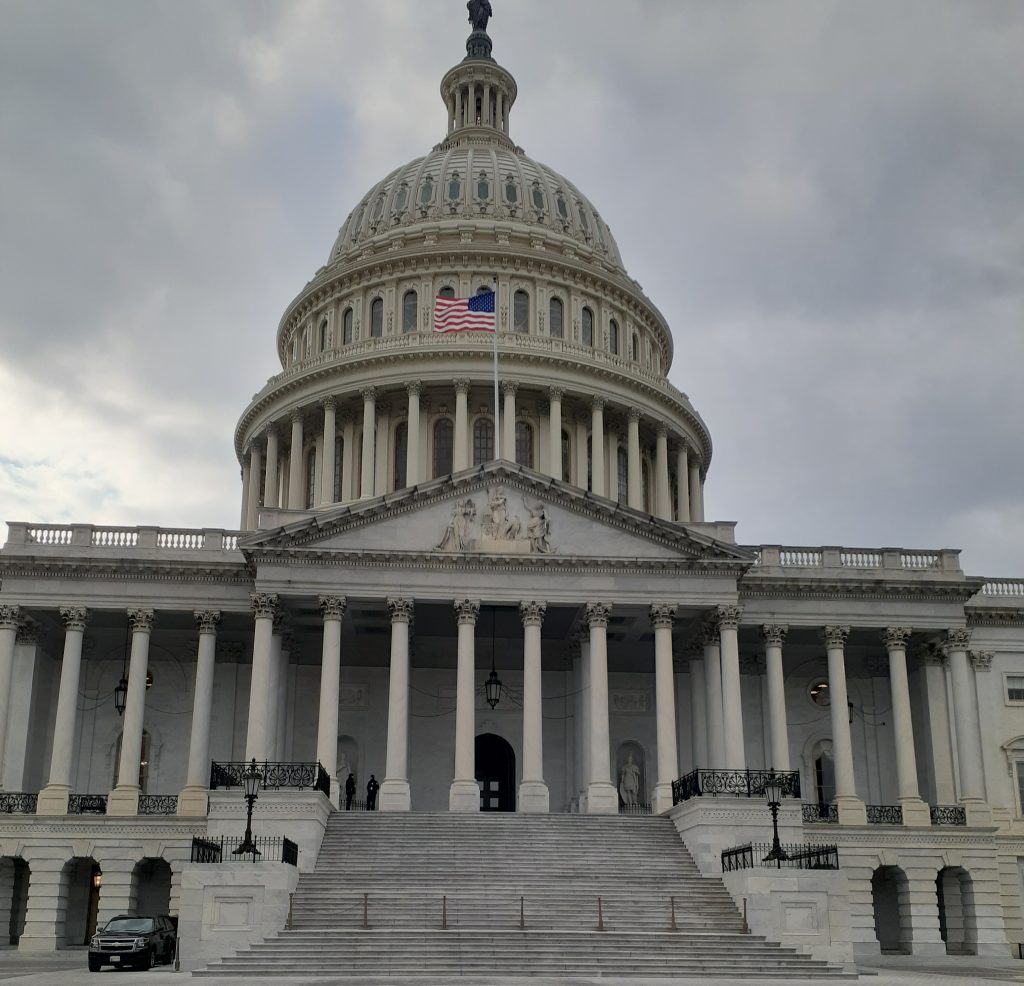 GOALfriends, by now you’ve heard that the Trump Administration withheld aid to Ukraine in favor of a successful investigation into the Bidens. This alleged “quid pro quo” to a foreign ally prompted an investigation into Trump and President Zelensky’s phone call in July.

Hence, the House conducted impeachment hearings on the Hill. Witnesses delivered compelling testimonies; some implicating the President and his abuse of power.

Today, the House Intelligence Committee released its report. It accuses President Donald Trump of misconduct and obstruction. New details also reveal how Trump placed “his own” personal & political interests above those of the United States.

Will articles of impeachment be brought forth? 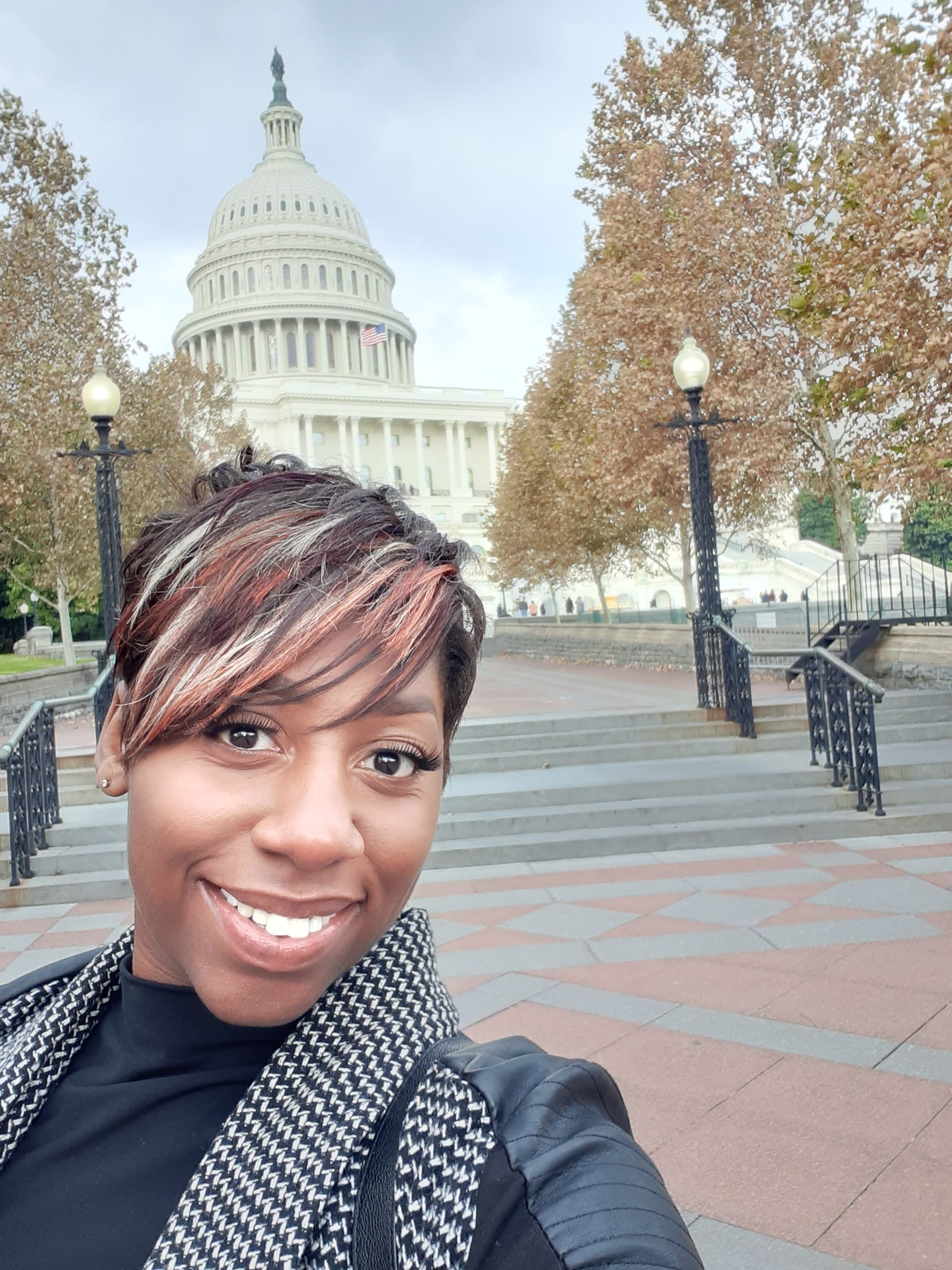 I’ll be following this story leading up to the 2020 election. Be sure to SUBSCRIBE to my Tribe for more political news & updates!

In an effort to continue to inspire the masses across the globe, Danielle will be adding author to her growing list of titles as she will be releasing her debut book late 2018 that will encourage others to pursue their dreams no matter their obstacles or environment.