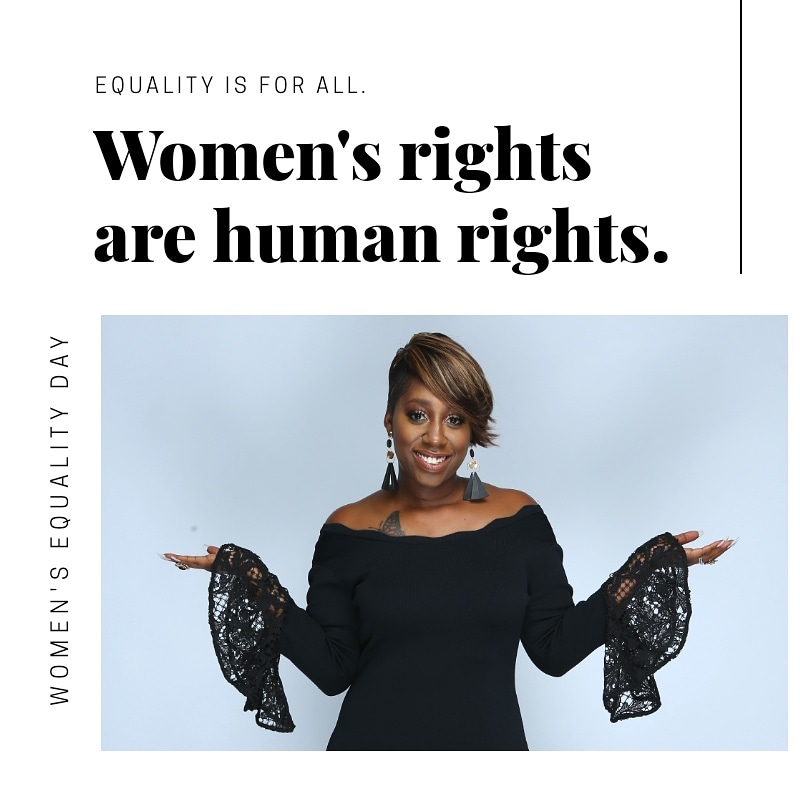 END_OF_DOCUMENT_TOKEN_TO_BE_REPLACED

In an effort to continue to inspire the masses across the globe, Danielle will be adding author to her growing list of titles as she will be releasing her debut book late 2018 that will encourage others to pursue their dreams no matter their obstacles or environment.